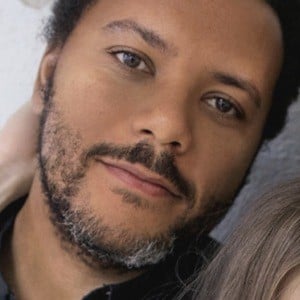 DJ known otherwise as Rocwell, he is a member of the Swedish rock trio NoNoNo. Their debut single, "Pumpin Blood," was gold certified by the Recording Industry Association of America.

NoNoNo formed in 2012 and followed in 2013 with the inaugural EP Pumpkin Blood.

In 2014, NoNoNo released their debut album We Are Only What We Feel.

Both he and Marielle Myhrberg are successful Swedish pop musicians.

Michel Flygare Is A Member Of