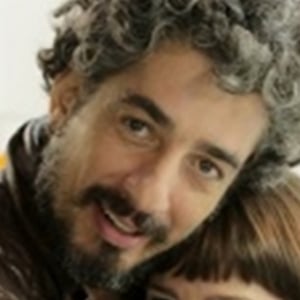 Director who helmed the film The Cold Front That Rain Brings in 2015 and Red Russian in 2016.

He started writing at the age of 15 at an event at the Faculty of the City of Rio called Poetic Tuesdays.

He was nominated for Grande Prêmio do Cinema Brasileiro for Best Adapted Screenplay in 2017.

He posted a photo of himself and his wife to Instagram on Valentine's Day in 2018.

He and Carlos Saldanha are both directors from Brazil.

Michel Melamed Is A Member Of