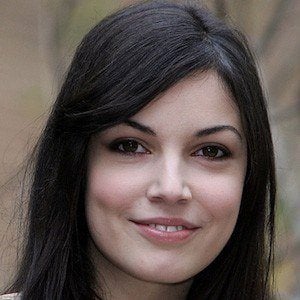 Italian actress known for her role as Niki in the movies Scusa ma ti Chiamo Amore and Scusa ma ti Voglio Sposare. She was also in Natale a Beverly Hills and Una Canzone per Te.

She started acting just as she was finishing high school, auditioning for Scusa ma ti Chiamo Amore, which came out in 2008, while studying for final exams.

Since appearing on the silver screen, she's amassed more than 490,000 followers on Instagram.

She married Alberto Aquilani in 2012 and has two kids.

Michela Quattrociocche Is A Member Of