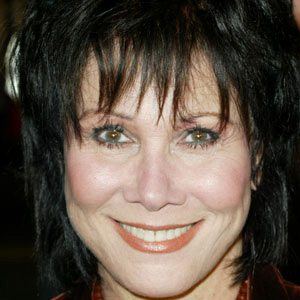 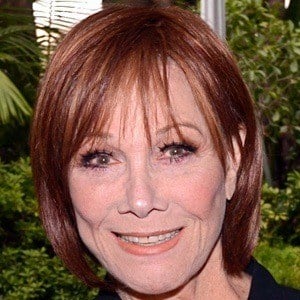 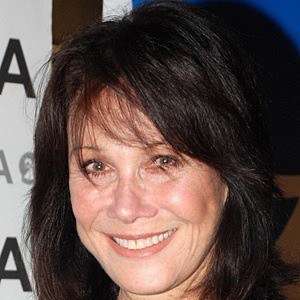 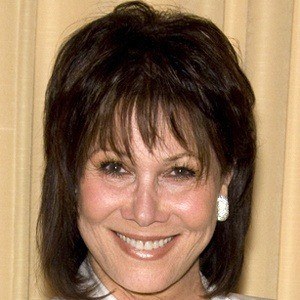 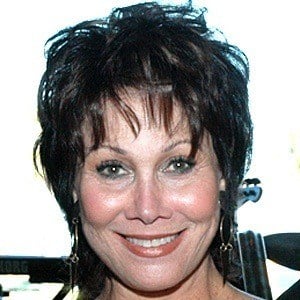 Knots Landing fans came to know her as Karen Fairgate McKenzie from Knots Landing. Her acting earned her an Emmy Award nomination.

She started acting on Broadway the age of 18.

She co-starred with Dean Jones in The Love Bug.

Michele Lee Is A Member Of