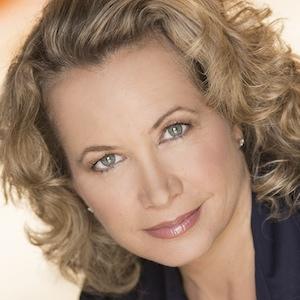 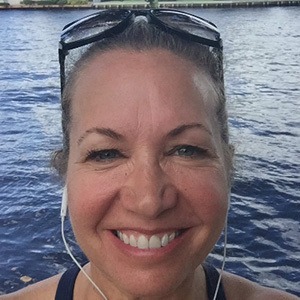 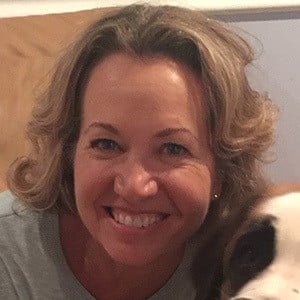 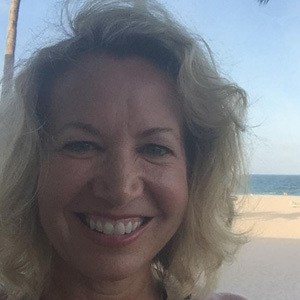 Well known as the wicked principal on the hit Nickelodeon series Every Witch Way, she has previously appeared on stage as Blanche Dubois in a production of A Streetcar Named Desire and as Barbara Kahn in Social Security.

She earned her Ph.D. in social welfare from Florida International University and taught in the School of Social Work there for 7 years.

She was born in Trenton, New Jersey. She has two sons with her husband.

She appears in Every Witch Way alongside Louis Tomeo.

Michele Verdi Is A Member Of