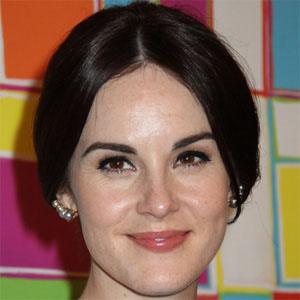 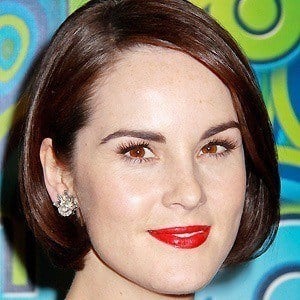 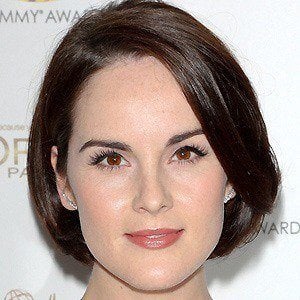 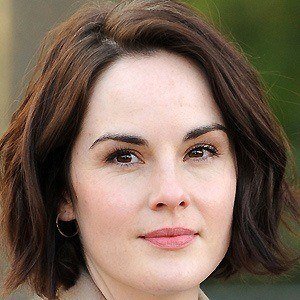 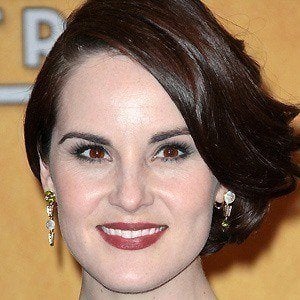 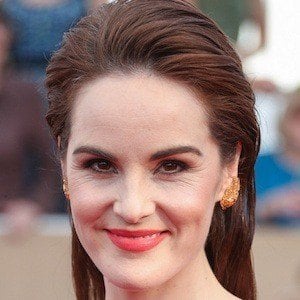 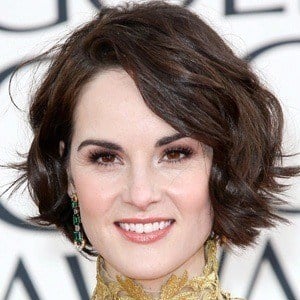 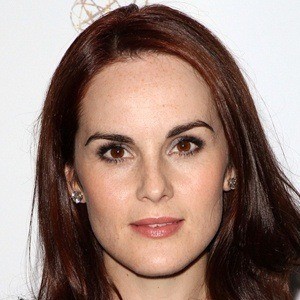 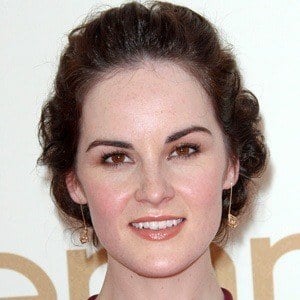 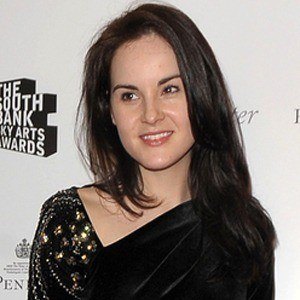 She studied at London's Guildhall School of Music & Drama, where she won the school's highest award.

After she began to be recognized in Manhattan, she realized Downton Abbey was an international hit.

She has two older sisters: Joanne, who also worked as an actress, and Louise who worked as a teacher in Barcelona. She was engaged to John Dineen until he passed away due to a rare form of cancer in 2015.

She has said she can personally relate to Julia Louis-Dreyfus's Seinfeld character, Elaine.