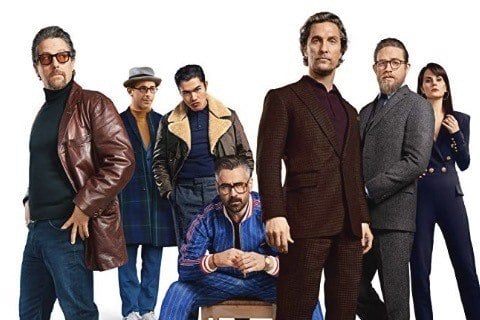 Written and directed by Guy Ritchie, the film sees a British drug lord attempt to sell his empire to a dynasty of billionaires from Oklahoma.

After directing Aladdin for Disney, Ritchie returned to roots with this action crime film in the same vein as his films Snatch and Lock, Stock and Two Smoking Barrels.