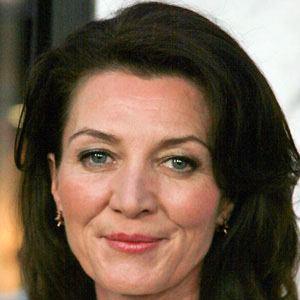 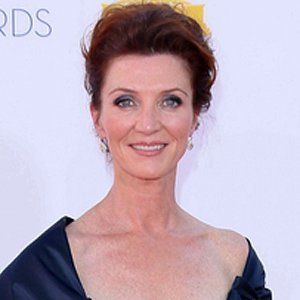 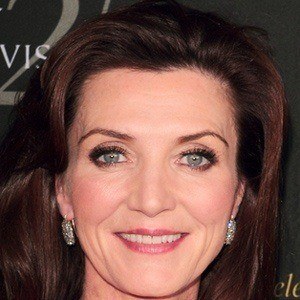 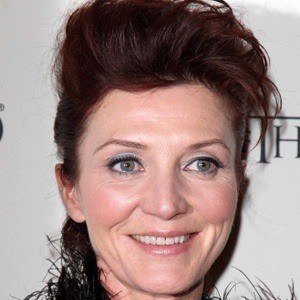 After taking over the role of Mrs. Granger from actress Heather Bleasdale, she played Catelyn Stark on the HBO fantasy show Game of Thrones.

She became an actress while a member of the Ulster Youth Theatre, which she attended as a teenager.

She portrayed Nancy Phelan in an episode of the show Lovejoy.

Her parents, Brian and Theresa Fairley, were popular local publicans.

Michelle Fairley Is A Member Of