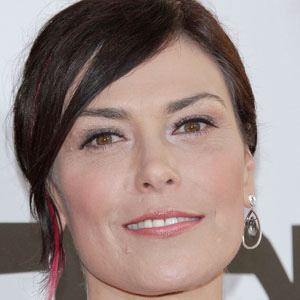 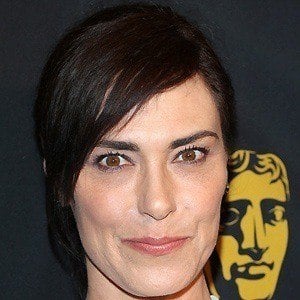 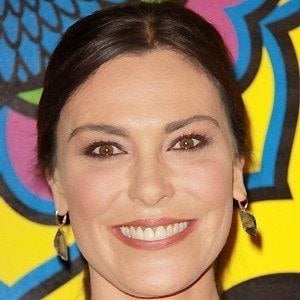 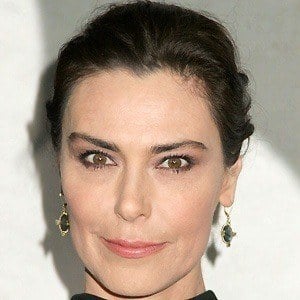 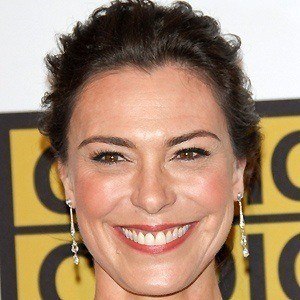 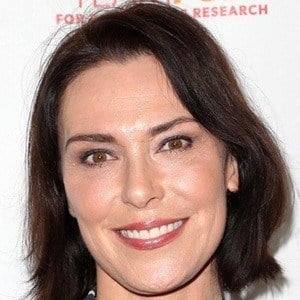 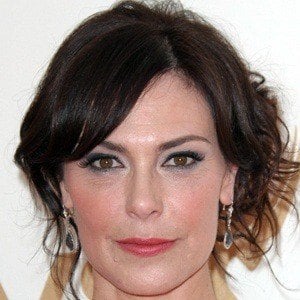 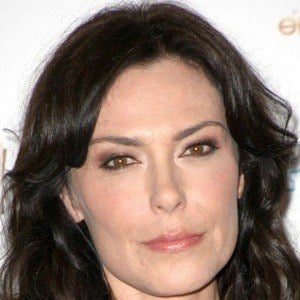 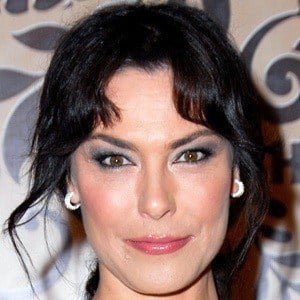 Remembered for her Emmy Award-winning role in the soap opera Guiding Light, she won a 2011 Saturn Award for Best Supporting Actress for The Killing.

She initially intended to become a ballet dancer; however, at age sixteen, she auditioned for her first film.

She had a large role as Maryann Forrester on the hit HBO series True Blood.

She married Ross Kettle in 1990. The couple later divorced.

She appeared alongside Billy Campbell in the series The Killing.

Star Trek: The Next Generation
The Killing
Powers
More