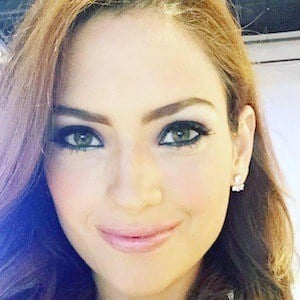 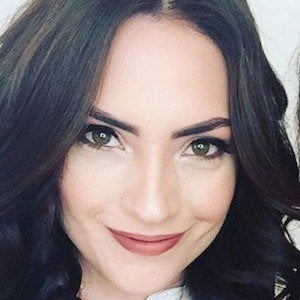 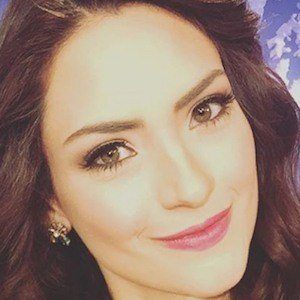 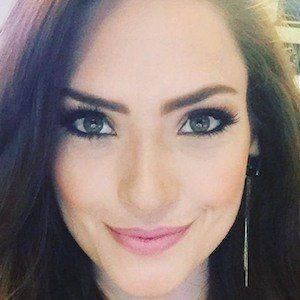 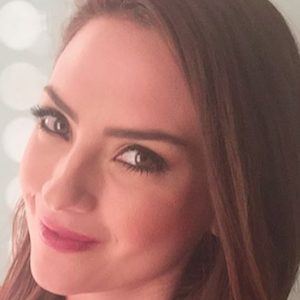 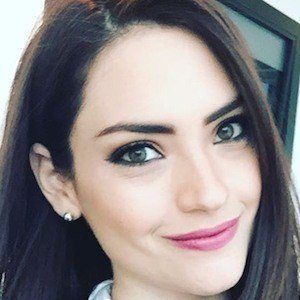 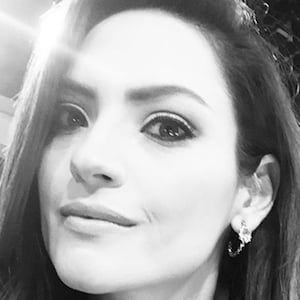 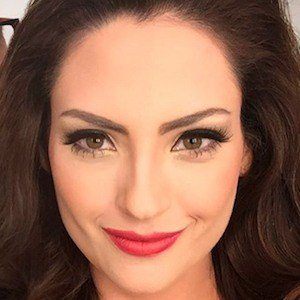 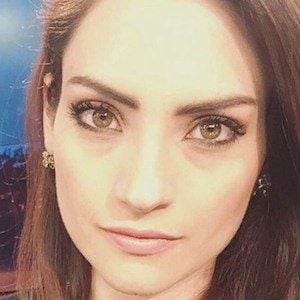 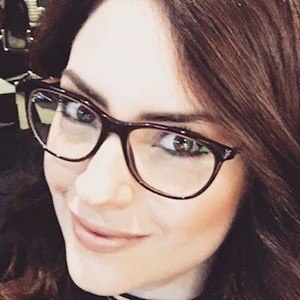 Emmy-winning news anchor best known as a member of Univision. She first gained fame on Univision Houston and then on Primer Impacto in 2015.

She joined the Univision family in 2012 from Televisa in Mexico City.

She has cultivated a substantial social media following, with more than 500,000 Instagram followers and over 60,000 Twitter fans.

She has often posted photos with her husband on Instagram. She has a niece named Alexa.

She replaced anchor Barbara Bermudo on Primer Impacto while she was on maternity leave in 2015.

Michelle Galván Is A Member Of