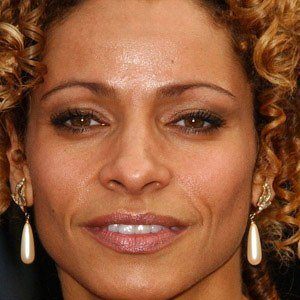 Supporting television actress who became recognized as Colleen Manus on the A&E series The Glades. She'd later be cast in the 2020 Star Trek: Picard, the eighth series in the franchise.

She studied dance at the Alvin Ailey American Dance Theater.

She also had recurring roles on Law & Order: SVU, ER, and Leap Years.

She married Garret Dillahunt in 2007. She has a sister named Adrienne.

She acted opposite Harrison Ford in the 1999 film Random Hearts.