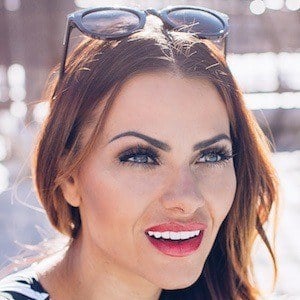 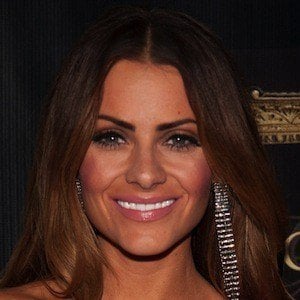 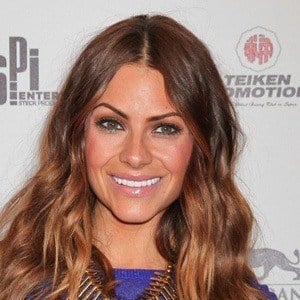 Reality personality best known for competing on The Bachelor and Bachelor Pad. She went on to star in Bachelor in Paradise. She later scored a position as host on Good Things Utah.

She acted in a number of small films from the 2008 film The Eleventh Hour to the 2015 thriller Inhumane.

She runs a collaborative YouTube channel MMandLShow dedicated to vlogs and beauty and lifestyle tips.

Her parents are named Scott Edward Cartwright and Marjorie Abegg. Her father Edward passed of colon cancer in 2011. She was previously married to Ryan Money, whom she divorced in 2010.

She was a Bachelor in Paradise winner alongside Marcus Grodd.

Michelle Money Is A Member Of