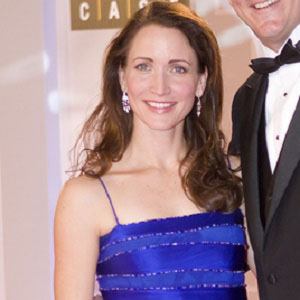 Canadian film and television actress who is best known for projects like Red, Carrie, and the CBS crime drama Numb3rs.

One of her first roles was on the Canadian drama Power Play, about a fictional professional hockey team.

In 2012, she had a recurring role on the supernatural hospital drama Saving Hope, starring Smallville's Erica Durance.

She appeared in 2009's The Time Travel's Wife alongside actress Rachel McAdams.

Michelle Nolden Is A Member Of