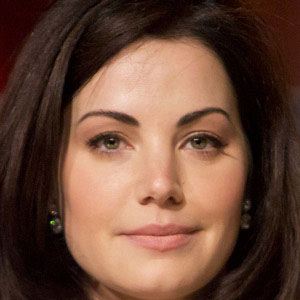 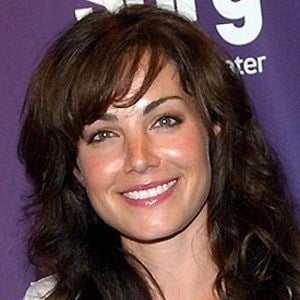 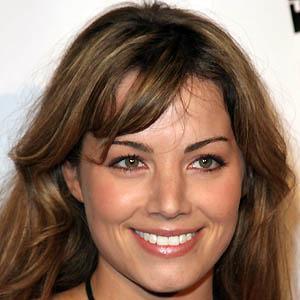 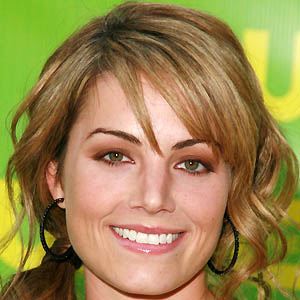 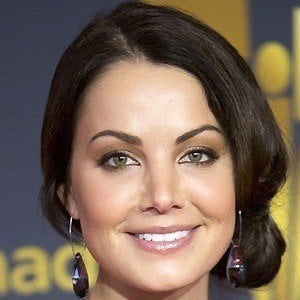 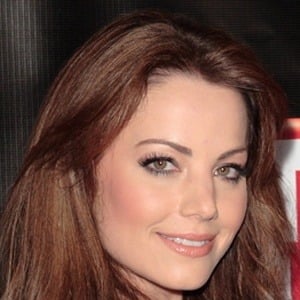 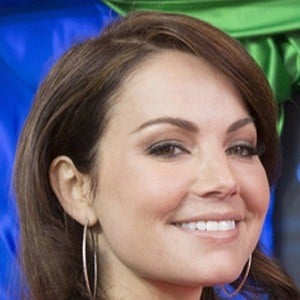 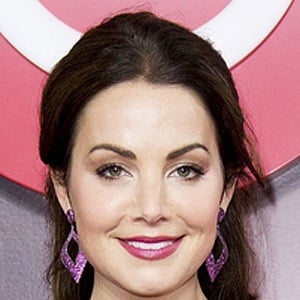 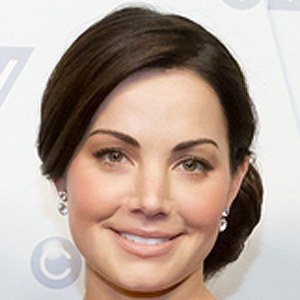 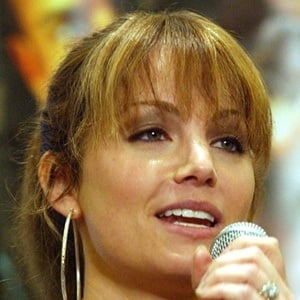 Teen Choice Award-nominated actress who rose to fame for portraying Lois Lane on the long-running series Smallville and also appeared in the thriller The Butterfly Effect 2.

She had her first small television role as a dancer on the Lone Gunman.

She also co-starred on the short-lived NBC series Saving Hope.

She married her second husband, David Palffy, in 2005, becoming a stepmother to his son. In 2015, the couple welcomed a son and, in 2016, they welcomed another son. She was previously married to Wesley Parker.