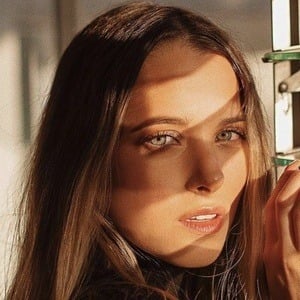 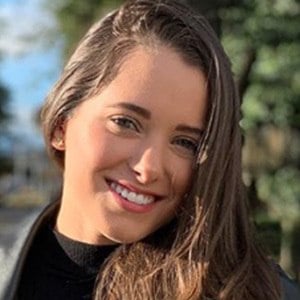 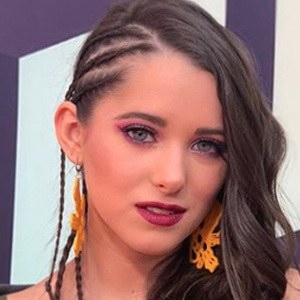 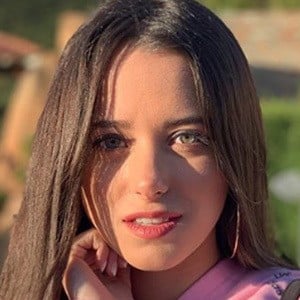 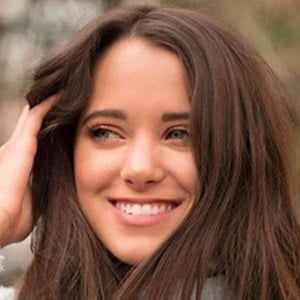 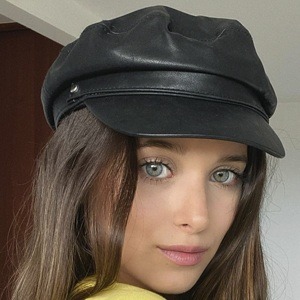 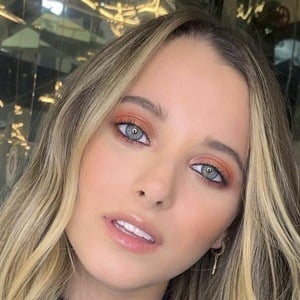 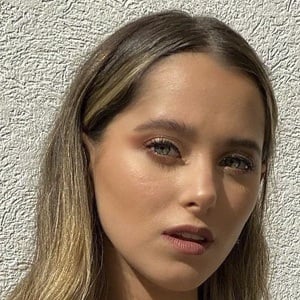 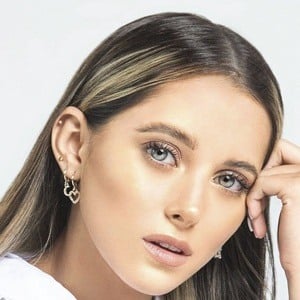 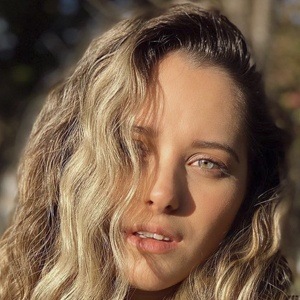 Best recognized for her role as Isabela Sandoval in the romantic drama La Doña. She'd go on to star in the Colombian series NOOBees as Silvia.

In 2015, she made her acting debut as Haydee in El Señor de los Cielos.

She guest-starred in an episode of Un Día Cualquiera in 2016. She was nominated for Favorite Actress at the 2020 Kids' Choice Awards México.

She was born and raised in Mexico. She's been in a relationship with actor Kevin Bury.

In the Mexican drama La Doña, she stars opposite Aracely Arambula.

Michelle Olvera Is A Member Of