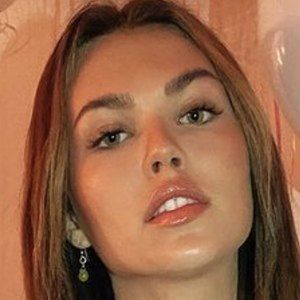 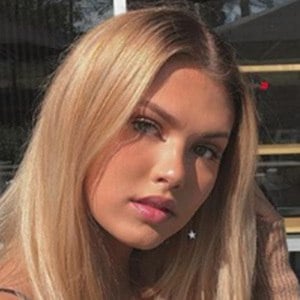 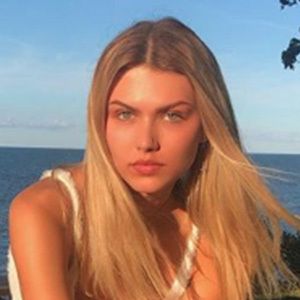 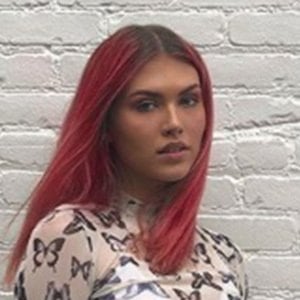 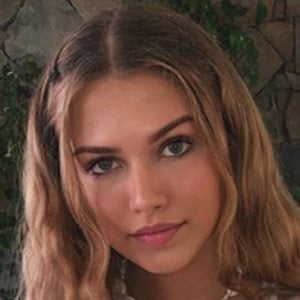 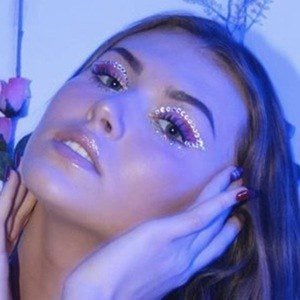 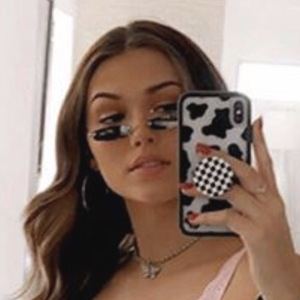 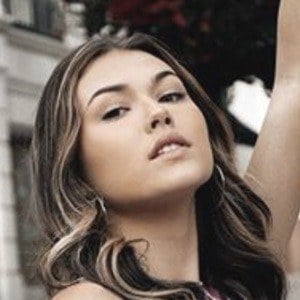 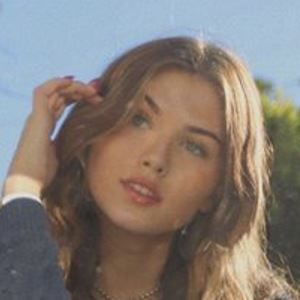 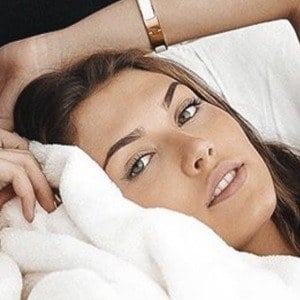 TikTok star whose comedy and dance videos have earned her over 2.4 million fans on the platform. She is also popular on Instagram, where she posts a range of different fashion looks. She has also posted a picture with Ryder Beer and Ryland Storms.

Her first TikTok video was set to "Stand by Me" by Ben E. King.

She uploaded a duet with James Charles to TikTok in late 2019. She posted a video to Mac DeMarco's "My Kind of Woman" and received over 900 thousand views on it.

Her mother has a TikTok account under the username michellesmother and she has appeared in TikTok videos on Michelle's channel.

In February 2019, she posted videos and photos of her time at the Yung Gravy concert.

Michelle Wozniak Is A Member Of