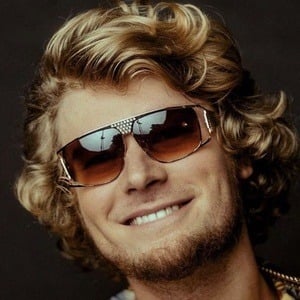 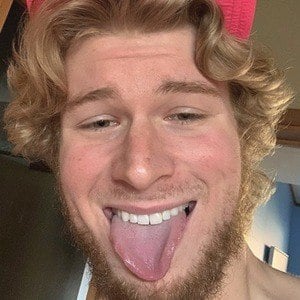 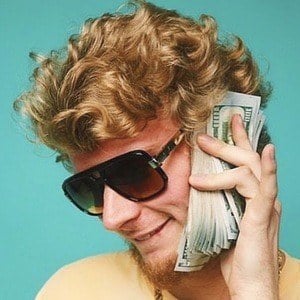 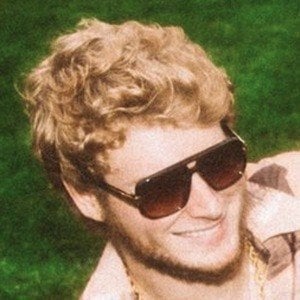 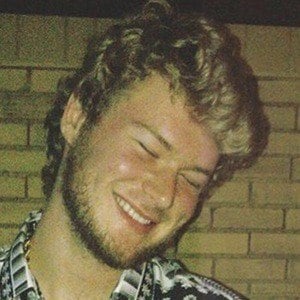 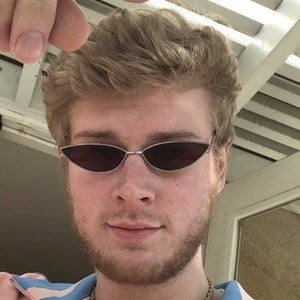 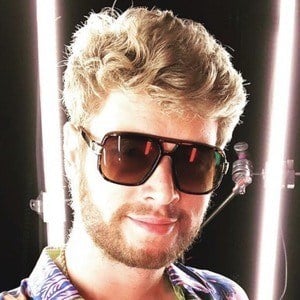 Rapper and hip-hop music producer also known by the monikers Lil Steamer and Mr. Butter who is popular for the singles "Mr. Clean," "Splash Mountain," and "Boomin." He distributed his music through the sharing platform SoundCloud to develop an audience. He went on tour at the end of 2017.

He attended University of Wisconsin Madison and graduated in December 2017. He began releasing music on SoundCloud prior to that in 2016.

In April 2017, he released the Young Gravity extended play.

He's originally from Minnesota; but moved to Wisconsin for college. He lost his dad when he was 16.

His music has been compared to artists like Action Bronson and Ski Mask the Slump God.

Yung Gravy Is A Member Of