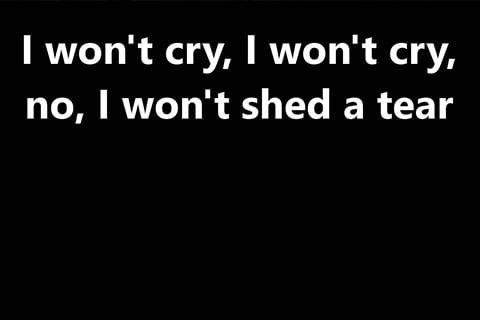 Originally performed by Ben E. King, the spiritual song was inspired by a composition by Sam Cooke called "Stand by Me Father." King had originally written it for The Drifters. It would be used for the 1986 film of the same name.

Prince Royce shot to fame with his bachata cover of the song which he released in 2010. Royce and King performed together at the 11th Annual Latin Grammy Awards. John Lennon, Mickey Gilley and Maurice White also put out covers of the song.

Stand by Me Popularity

Stand by Me Fans Also Viewed