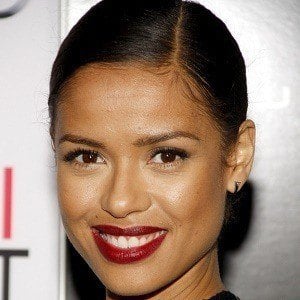 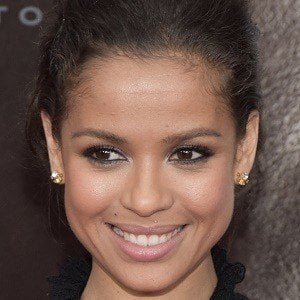 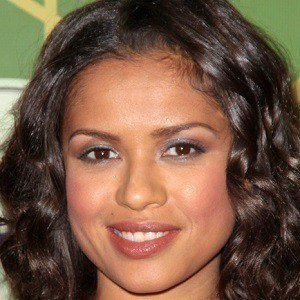 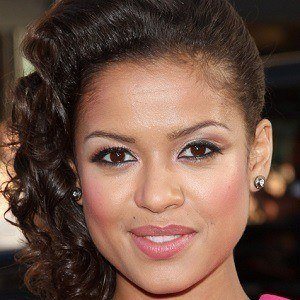 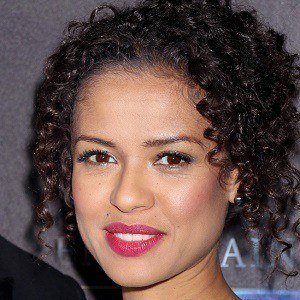 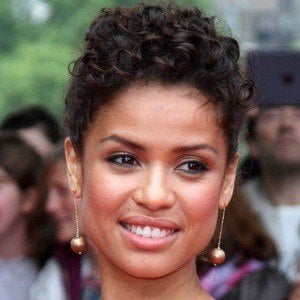 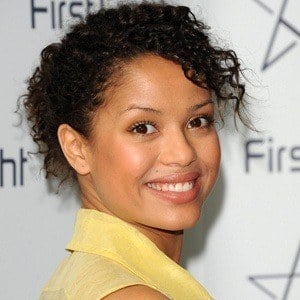 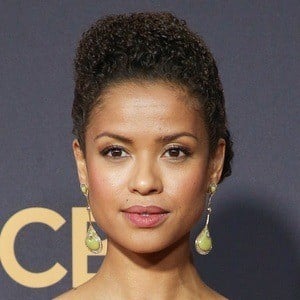 Played Tish Jones on the BBC drama Doctor Who. She also appeared in the 2013 film Belle and the series Touch. She was cast as Plumette in the 2017 feature Beauty and the Beast and plays Dr. Kate Murry in 2018's A Wrinkle in Time.

She attended the Royal Academy of Dramatic Art.

She was in the romantic comedy Larry Crowne, starring Tom Hanks.

Her parents are doctor Patrick Mbatha and nurse Anne Raw. She once dated actor Harry Lloyd.

She was in the Fox TV show Touch alongside Kiefer Sutherland.