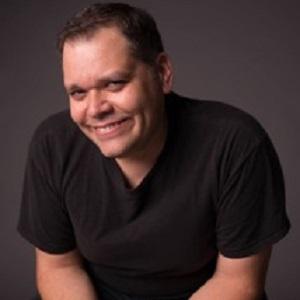 Before beginning his career as a voiceover artist, he studied theater at one of the schools in the California State University system.

In 2012, his voice was featured in the Nickelodeon animated series T.U.F.F. Puppy.

A native of Lemoore, California, he later relocated to the Los Angeles area.

In 2011, he replaced actor and comedian Jack Black as the voice of Kung Fu Panda's "Po" character.

Mick Wingert Is A Member Of