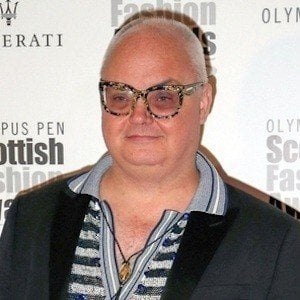 Editorial director and advice columnist for the independent fashion, pop culture, and entertainment magazine PAPER. His work has also been published New York Times Magazine, Out, and German Vogue.

He studied fashion at The Parsons School of Design.

He has contributed to charitable organizations such as Doctors Without Borders and Coalition for the Homeless.

He was photographed with actress Amy Sedaris in late 2017.

Mickey Boardman Is A Member Of