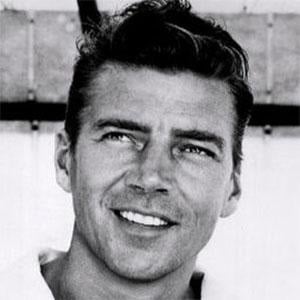 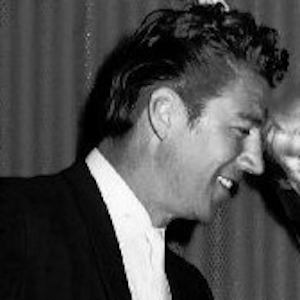 Mr. Universe winner who married Hollywood's leading sex symbol of the 1950s and '60s. His hit movies include The Loves of Hercules, Promises! Promises! and Will Success Spoil Rock Hunter?

He fought with the Hungarian resistance during the German occupation in WWII.

He first met his future wife when performing on stage at the Latin Quarter in 1956.

He married actress Jayne Mansfield and they appeared in several movies together.

Mickey Hargitay Is A Member Of