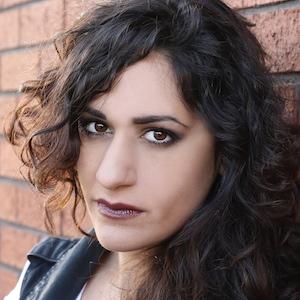 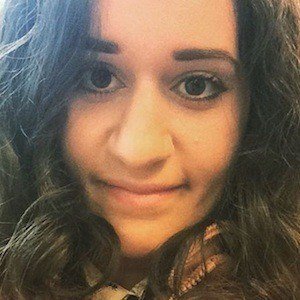 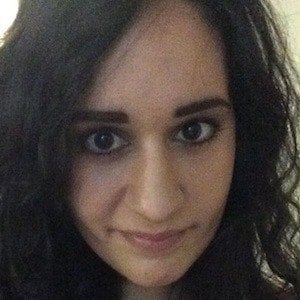 Co-founder and lead vocalist of the hard rock band Signed in Crimson. The band formed in January of 2013 and is known for their debut single "Blame On Us" and debut EP I Can See You Now.

She started as a YouTube presence, posting various acoustic covers and receiving millions of views.

She formed Signed with Crimson with her fellow original band members Kyle, Ant, and Tim.

She was born in Whiston Hospital in the North-West of England.

She listed Delta Goodrem as one of her many musical influences.

Micki Consiglio Is A Member Of