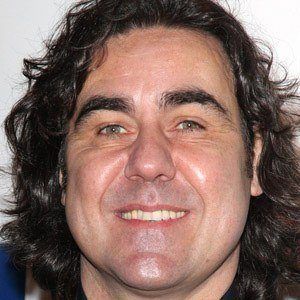 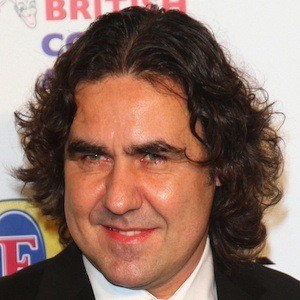 Comedian who presented Micky Flanagan: What Chance Change? for Radio 4 and has been featured on the shows Mock the Week, A League of Their Own, 8 out of 10 Cats and Michael McIntyre's Comedy Roadshow. His standup DVD Back in the Game Live was released in 2013.

He originally wanted to become a school teacher and his first job was as a fish porter at Billingsgate Fish Market. He decided to become a professional comedian in 1997 after attending a comedy course at Jacksons Lane the previous year.

In 2007 was nominated for Best Newcomer at the Edinburgh Comedy Awards for his show "What Chance Change?".

He had a son with his wife. He grew up on a council estate in Bethnal Green.

He is a comedian known for his work on the BBC, much like Alan Carr.

Micky Flanagan Is A Member Of