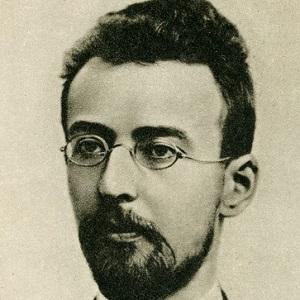 Polish composer and conductor who was a late Romantic, following in the footsteps of 19th century composer Richard Wagner.

He took on the violin as a child and after studying with Zygmunt Noskowski in Warsaw, he went on to Berlin where he studied alongside Heinrich Urban.

He died at the young age of 32 when an avalanche fell down on him during a ski trip in the Tatra mountains.

His father Jan was a musician and linguist.

The great composer Tchaikovsky was one of his greatest influences.

Mieczyslaw Karlowicz Is A Member Of