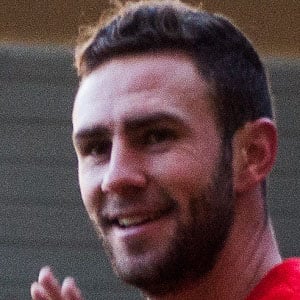 Defender who joined Club America in 2010 after spending a year with Atalanta. He became a member of the Mexican national team in 2013 and began playing for Porto in 2016.

He debuted professionally for Veracruz in 2007.

He entered his first World Cup competition with Mexico in 2014.

He became teammates with Diego Reyes on both Club America and the Mexican national team.

Miguel Layún Is A Member Of