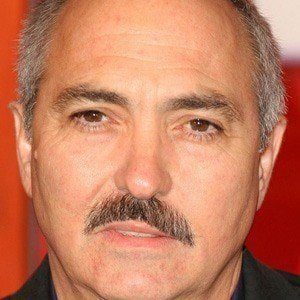 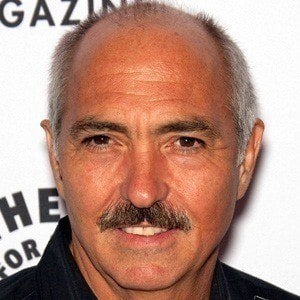 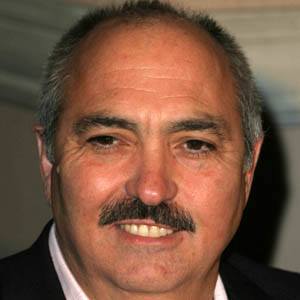 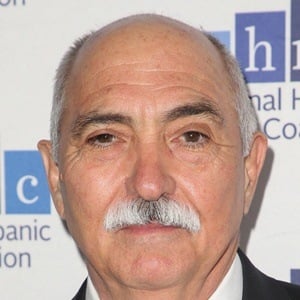 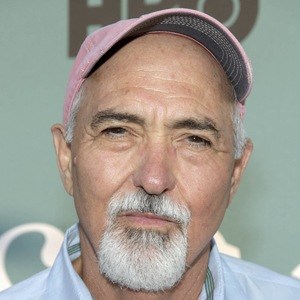 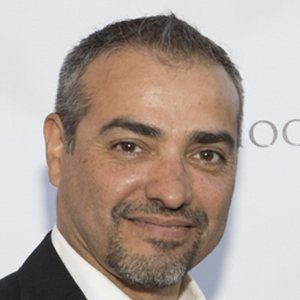 He appeared the 1993 science fiction film, Jurassic Park, and the 2001 film, Blow. In his television acting career, he appeared on The X-Files and Seinfeld.

He began his carer by working as a mime in New Mexico.

His role in the 1994 film, Clear and Present Danger, prepared him for larger film roles.

He was raised in Washington, D.C. He married Linda Sandoval and they later welcomed a daughter named Olivia.

He made an appearance in the 1984 film, Repo Man, which starred Emilio Estevez.