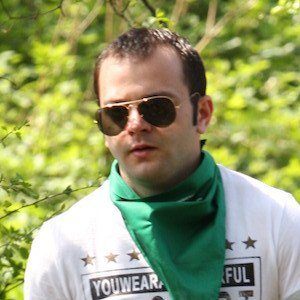 TV host and DJ who's known for hosting the morning show Radio Zu. He also joined the judges on Romania's X Factor in 2011.

He was born in Baia Mare, Romania.

He dressed as The Godfather's Vito Corleone for Halloween in 2017.

He married Gabriela Morar in 2006, the couple has two daughters together named Cezara and Mara.

Mihai Morar Is A Member Of