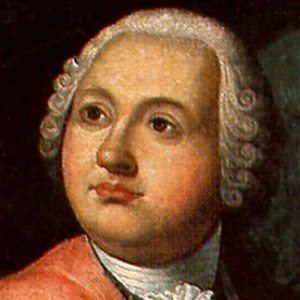 Russian scholar and natural scientist who improved the telescope, formed the theory of continental drift, and predicted the Antarctic continent. He was also a poet who greatly influenced modern Russian literature.

At age ten he started helping his father run his ship transport business.

All his contributions to science went virtually unknown outside of Russia until long after his death.

He married Elisabeth Zilch in 1740; they had one daughter, Yelena.

Like him, Benjamin Franklin also made important contributions to countless areas of science.

Mikhail Lomonosov Is A Member Of