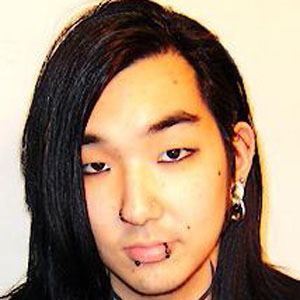 Seattle-born bassist best known for his work in the bands Falling in Reverse and NOISE. He has also helmed a solo project by the name of Starstruck for Stereo.

He was a member of jazz and classical groups while still a student.

He founded his own clothing line, Aizou Clothing, in 2008.

He has been known to personally style the hair of his girlfriends.

He has been bandmates with Ronnie Radke, frontman for Falling in Reverse.

Mika Horiuchi Is A Member Of