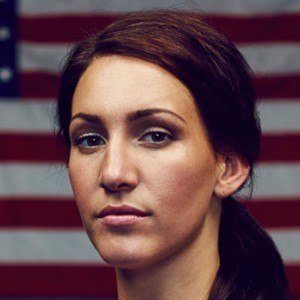 AIBA Americas Qualifier Gold Medalist boxer who is recognized for having competed in the lightweight and light welterweight divisions of the sport. In 2017, she signed with the promotion company Top Rank marking the start of her professional career.

In 2011, she was named the National Golden Gloves Champion.

She represented Team USA during the Summer Olympic Games in Rio de Janeiro.

She was in a relationship with Christopher Gonzalez.

She posed for a photo with fellow boxer Laila Ali in 2016.

Mikaela Mayer Is A Member Of