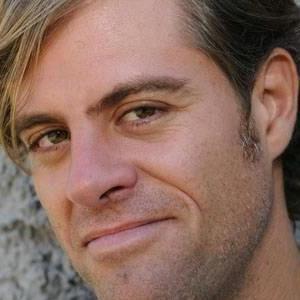 Big and small screen star who has become renowned for his recurring roles in Los exitosos Pérez, Guapas, and Los vecinos en guerra. He has also led the shows Quiero vivir a tu lado and Los exitosos Pells.

He worked a number of menial jobs in Buenos Aires before signing with a modeling agency in 1992. He made his acting debut in the series La familia Benvenuto.

Outside his acting career, he is the lead vocalist for the rock band Ambulancia.

He was born Ricardo Luis Amigorena, to a Basque Argentina father and an Italian Argentine mother. He has two sisters, Lilet and Graciela.

In 2016, he appeared in the comedy series Todos los hombres son iguales alongside Christian Meier.

Mike Amigorena Is A Member Of