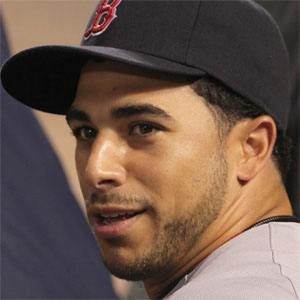 Utility infielder known for his well-rounded game who made his Major League Baseball debut in 2008 for the Kansas City Royals.

He signed with the Cleveland Indians in 2013.

His uncle Ramon Aviles was a utility infielder for the Philadelphia Phillies and Boston Red Sox.

Center field speedster Jacoby Ellsbury was his teammate on the Red Sox.

Mike Aviles Is A Member Of