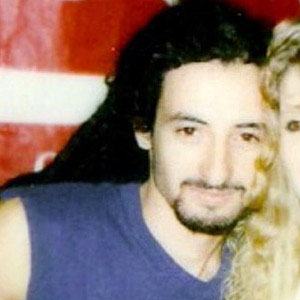 He started playing the drums when he was in high school. His first band was EZ-Street.

He has toured with Ozzy Ozbourne, beginning to perform with him in 1997.

He was born in San Francisco.

He was on an episode of Who Wants To Be a Millionaire, hosted by Regis Philbin.

Mike Bordin Is A Member Of