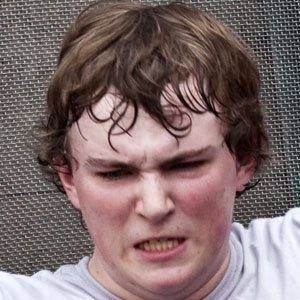 Best known for his work with The Smashing Pumpkins, this drummer also performed with the Spirits in the Sky supergroup, as well as with the Bearcubbin'! band.

During his high school years, he played in such bands as Moses, Smell the Roses and The Mercury Tree.

He was featured on The Smashing Pumpkins' 2009 album Teargarden by Kaleidyscope.

He and his sister, Elise, grew up near Portland, Oregon, as the children of Chris and Eric Byrne.

He was chosen from a pool of thousands of candidates to replace Jimmy Chamberlin as drummer of The Smashing Pumpkins.

Mike Byrne Is A Member Of