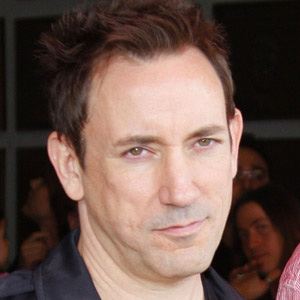 Former drummer with the alternative rock band The Smashing Pumpkins who was also in Zwan and founded the Jimmy Chamberlin Complex.

He started drumming at age nine when he became inspired by jazz musicians like Miles Davis. Six years later, he left school to play in local bands.

He was in the band The Last Hard Men.

He married Lori Chamberlin in 2002 and he has a daughter named Audrey.

He was in The Smashing Pumpkins with Billy Corgan.

Jimmy Chamberlin Is A Member Of