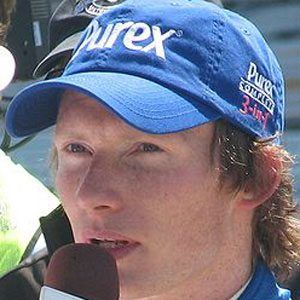 Open-wheel driver who made his IndyCar Series debut in 2009 for Dale Coyne Racing.

He began karting when he was just eight-years old, and made his series debut in 2001 in the UK Junior FFord series.

In 2006, while racing in the GP2 series, he won the Autosport National Racing Driver of the Year Award.

He was born in Bromley, Kent, England.

Shortly after the death of fellow IndyCar racer Dan Wheldon, he decided to no longer compete on oval courses.

Mike Conway Is A Member Of