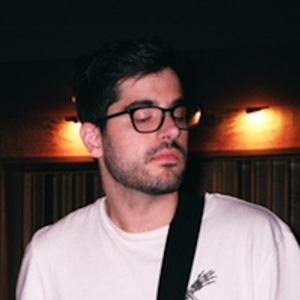 Singer widely known for the release of his EP A Collection of Sight & Sound,Vol. 1 in December 2012, he has gained considerable fame since his album debut. He is also a model for Laval watches.

He made his first official musical release with the single "Discount Paradise" in July 2012.

One of his most popular songs is "Low Down" released in January 2015.

His sister Kathleen Deleasa is a popular fashion blogger. He also has two other sisters named Dina and Danielle.

Mike Deleasa Is A Member Of