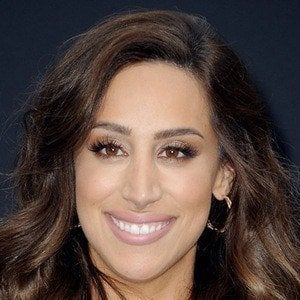 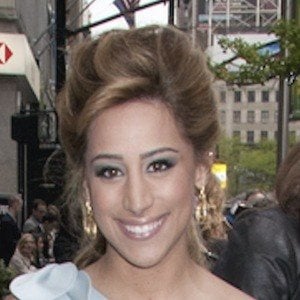 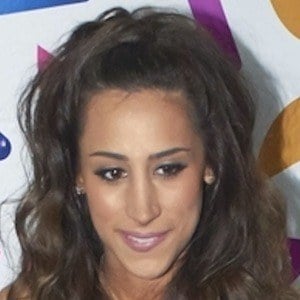 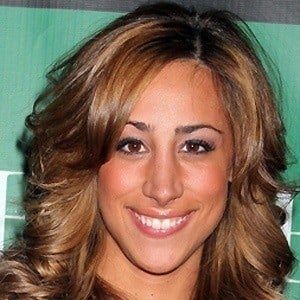 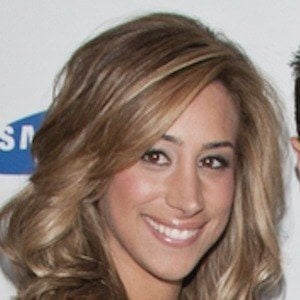 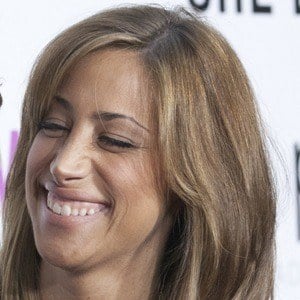 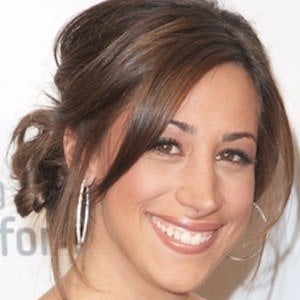 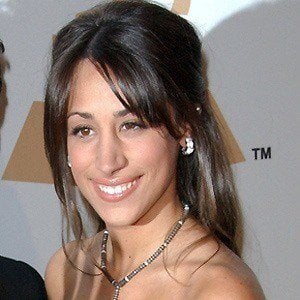 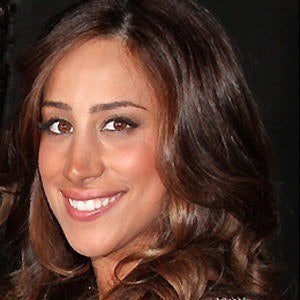 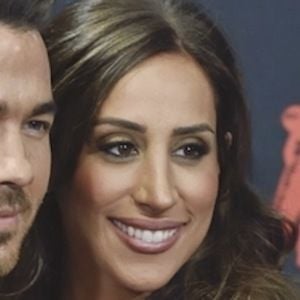 Born Danielle Deleasa, she became the wife of Kevin Jonas, and the star of the E! reality series Married to Jonas.

She worked as a hairdresser before meeting her husband.

She has sisters named Kathleen and Dina and a brother named Michael. She married Kevin Jonas on December 19, 2009. She and Kevin had a daughter named Alena on February 2, 2014. Their second daughter, Valentina, was born on October 27, 2016.

Joe, Nick, and Frankie Jonas are her brothers-in-law.

Danielle Jonas Is A Member Of