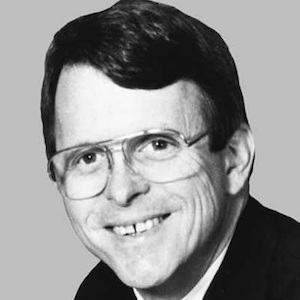 He earned his Bachelor of Science degree in education from Miami University in Oxford, Ohio in 1969 before getting his law degree from Ohio Northern University College of Law in 1972.

He retracted his endorsement of Mitt Romney for the 2012 Republican Presidential nomination and endorsed Rick Santorum.

He and his wife Frances Struewing had eight children together. Ohio Republican Party Chairman Kevin DeWine is his second cousin.

He ran against and lost to former astronaut and incumbent, Senator John Glenn, in 1992.

Mike Dewine Is A Member Of