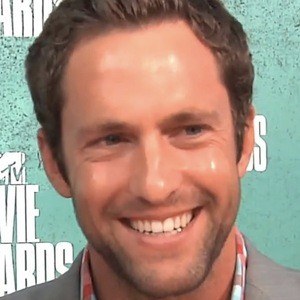 Some of his earliest television roles were as minor parts on an episode each of Grey's Anatomy and CSI: Miami. He also had early film roles in Seeing Other People and White Nights.

He was featured in a commercial for Cool Whip.

He starred alongside his TV wife Nikki DeLoach on MTV's Awkward.

Mike Faiola Is A Member Of