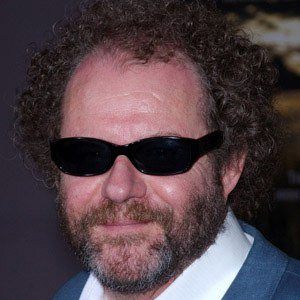 Director and writer of films such as Leaving Las Vegas, Timecode, and Mr. Jones.

He grew up in Africa, and he began his directing career in the theatre before transitioning to film.

His famous film Timecode was shot simultaneously with four cameras in one take and was presented simultaneously on a screen divided into four quarters.

Mike Figgis Is A Member Of