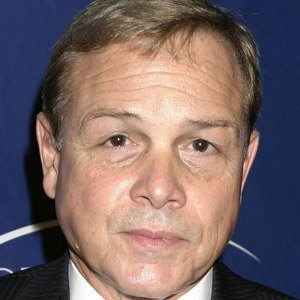 Former head coach of the Memphis Grizzlies, Cleveland Cavaliers, and the Atlanta Hawks who took teams to the NBA playoffs 11 times.

He had his first head coaching role as the University of Rhode Island freshman basketball coach.

He became an NBA commentator alongside the great Marv Albert, who named him 'The Czar of the Telestrator.'

His parents, Vincent and Marie, both lived into their 90s.

Marv Albert became his regular game-day partner in the booth.

Mike Fratello Is A Member Of