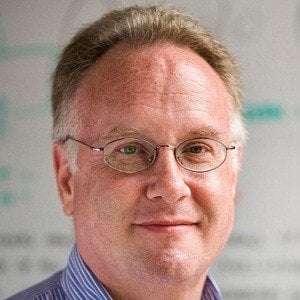 Author and attorney known for having created the Godwin's Law internet adage. Godwin's Law became an entry in the Oxford English Dictionary in 2012.

While attending law school at the University of Texas he worked as an editor for The Daily Texan.

He worked as an attorney for the Electronic Frontier Foundation (EFF) in the early 1990's.

Both he and actor Matthew McConaughey received undergraduate degrees from the University of Texas at Austin.

Mike Godwin Is A Member Of