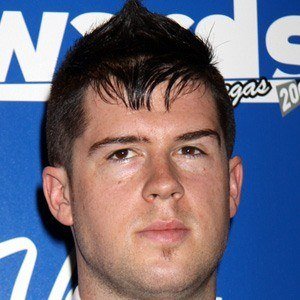 Elite offensive defenseman who was selected to his first NHL All-Star team as a member of the Washington Capitals in 2009. He signed with the Detroit Red Wings in 2015 after spending ten years with the Capitals.

He played in the WHL for the Saskatoon Blades.

He has played internationally for Team Canada and won a silver medal at the 2008 World Championships.

He grew up with his family in Calgary. He married Courtney Parrie in 2014.

He was teammates with star forward Alexander Ovechkin on the Capitals.

Mike Green Is A Member Of