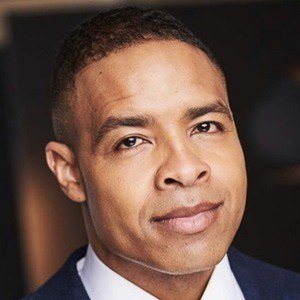 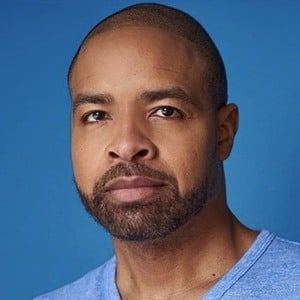 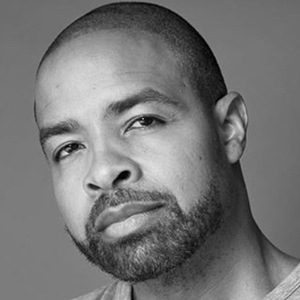 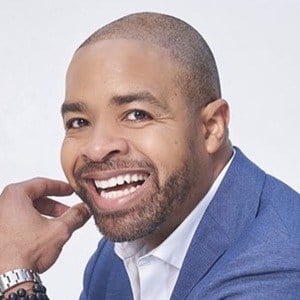 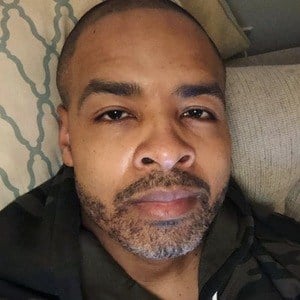 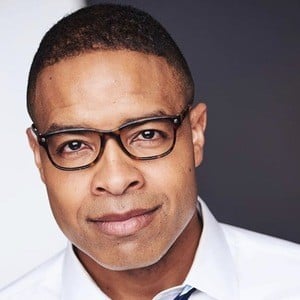 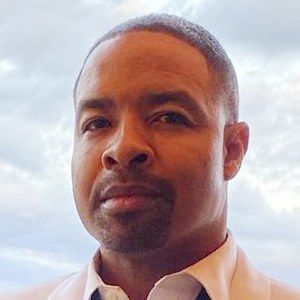 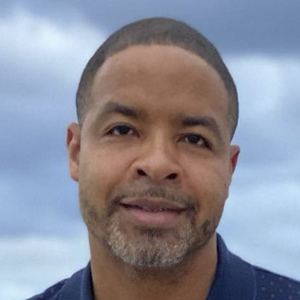 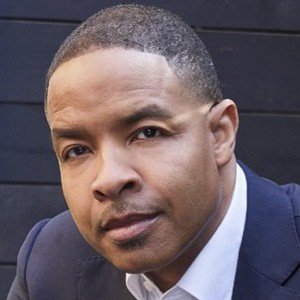 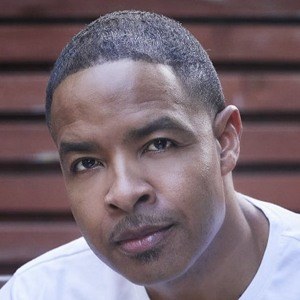 Emmy-winning sportscaster who rose to prominence through his appearances on ESPN programs like First Take and NFL Live. After leaving ESPN in 2011, he became an anchor for the newly-formed sports network Fox Sports 1.

He served in the U.S. Air Force after graduating from high school.

He is CEO of the multimedia production company Thrill of Entertainment.

He was engaged to former model and Real Housewives of Atlanta star Cynthia Bailey in July 2019, and they married on October 10, 2020.

Mike Hill Is A Member Of