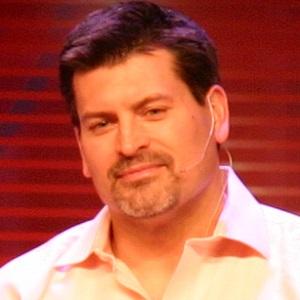 He did not learn to read until age seven because of dyslexia.

He found success as a sportscaster and analyst for ESPN after retiring from football.

He married Lisa Schlereth in 1991 and he has three children. His daughter Alexandria was a cast member of the short-lived MyNetworkTV series Desire, his daughter Avery competed on the reality series Catching Kelce and his son Daniel became an MLB pitcher.

Mark Schlereth Is A Member Of