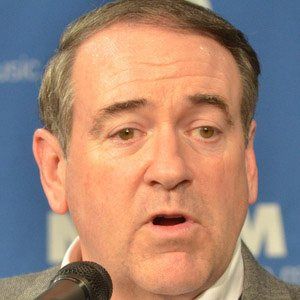 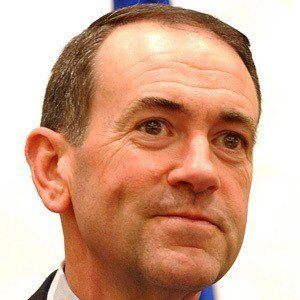 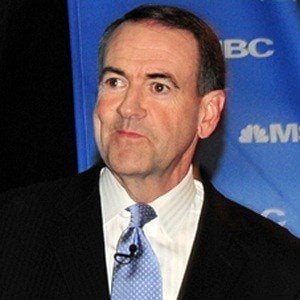 He graduated with a degree in religion from Ouachita Baptist University.

He had his first journalism-related job at age fourteen, reading the news and weather for a radio station.

He married in 1974. He has three children named David, Sarah and John.

He ran in the presidential primaries in 2008, but was ultimately defeated by John McCain, who won the Republican nomination.

Mike Huckabee Is A Member Of