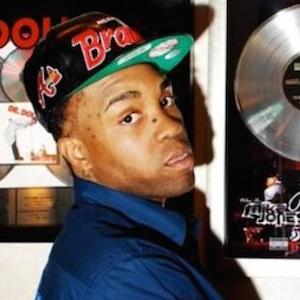 Texas-based rapper who is best known for releasing the chart-topping single "Still Tippin'" in 2004. He released the album The Voice in 2009.

He worked at a fast food restaurant after dropping out of high school.

His debut album, Who is Mike Jones?, reached #3 on US charts. He acted in the Fox television series Prison Break as Darius Morga.

He has a son named Malachi.

He collaborated with fellow rapper Snoop Dogg on the song "My 64."

Mike Jones Is A Member Of