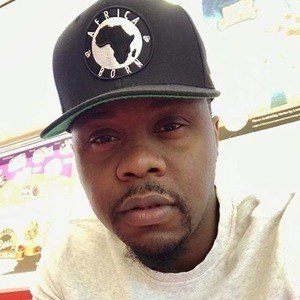 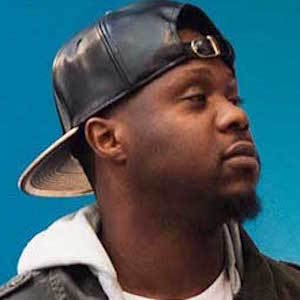 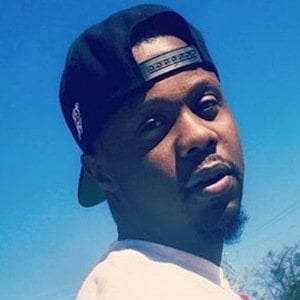 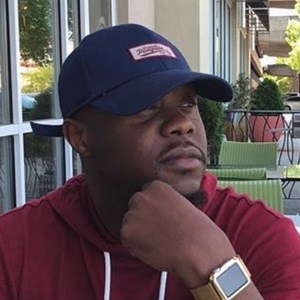 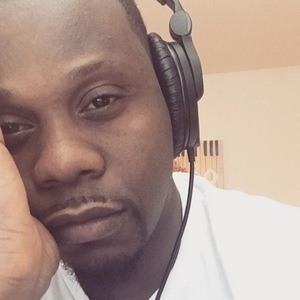 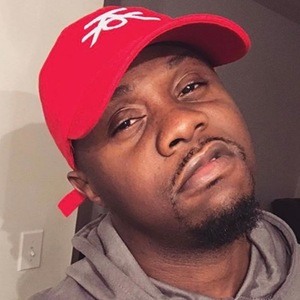 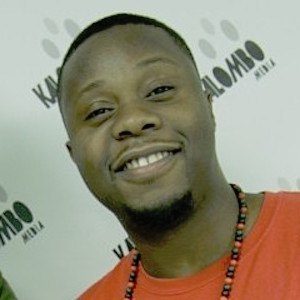 Producer and songwriter with a number of album releases by the names of Password, Me and My Piano, Weird is Normal and Klassic Kollection 2. He runs a highly followed YouTube channel that has more than 230,000 subscribers. He was also cast on the Lifetime TV series The Rap Game.

He was uploading music to MySpace at mozartsklassicbeats before he began uploading content to his YouTube channel in July of 2007.

Every year he releases a Klassic Cypher album to showcase a number of rappers and singers. He released a Golden Keyz collection which includes Mike's library of piano and keyboard phrases and loops.

He was born in the Democratic Republic of Congo and later took residence in Tennessee.

He is featured on the Lil Crazed song "Volcanoes," and has made beats for Shane Dawson.

Mike Kalombo Is A Member Of